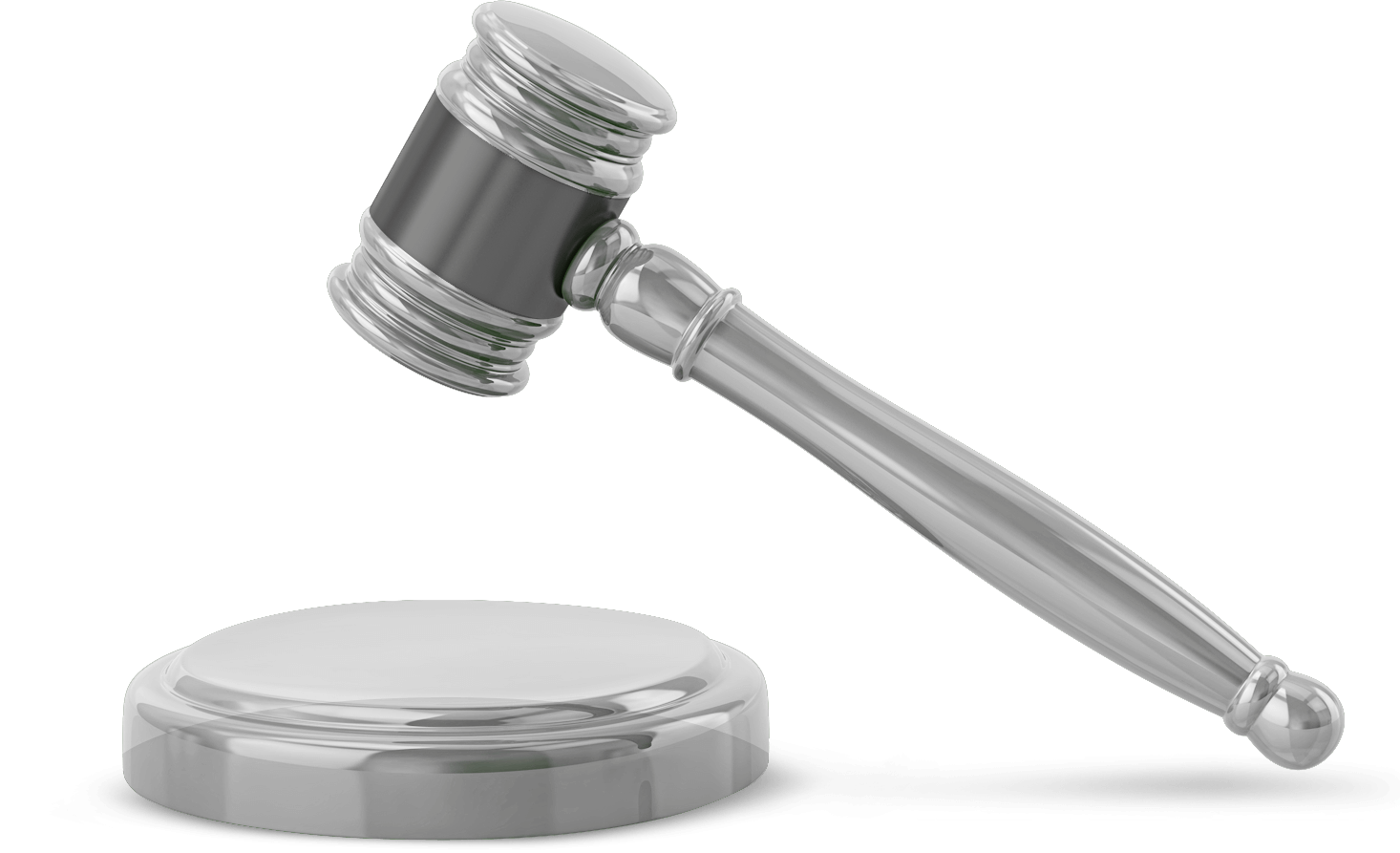 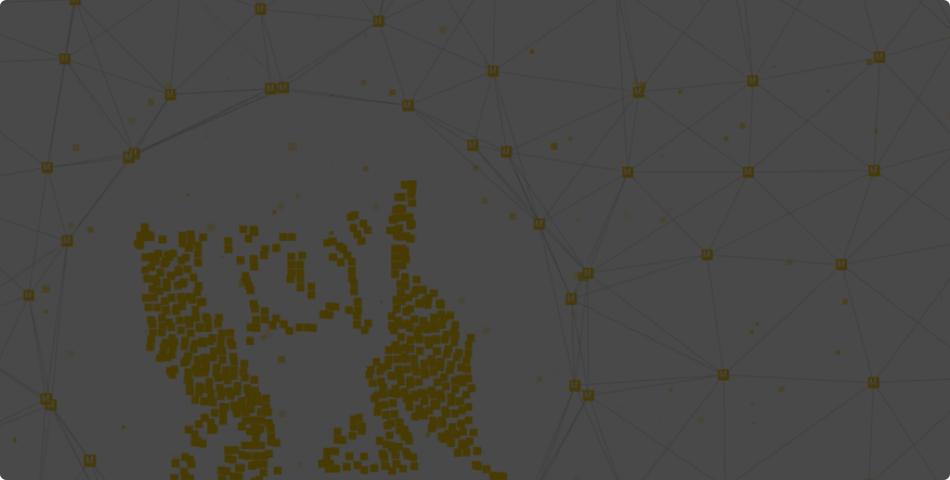 The government of Ukraine uses a system of electronic trading for auctioning of state-owned property called SETAM. Any Ukrainian citizen can participate and bid in its auctions.

However, many people did not trust that the online system was fully transparent or secure. To improve trust and ensure the auctions were fair, the system was moved onto an Exonum blockchain.

The goal of the project was to ensure data integrity, mitigate corruption and data manipulation during trade sessions, reduce levels of dissatisfaction among auction participants, guarantee transparency, reduce legal fees, and confirm that only those participants who make the highest bid will win. 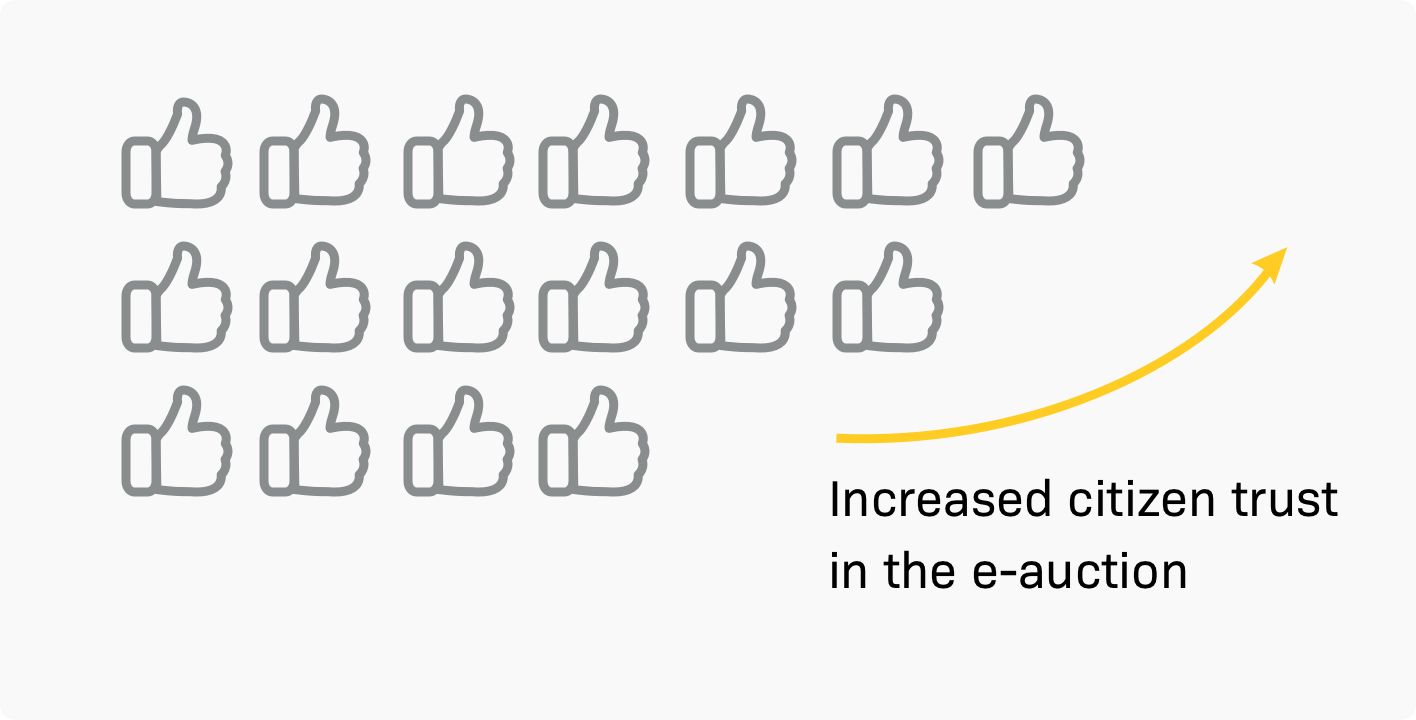 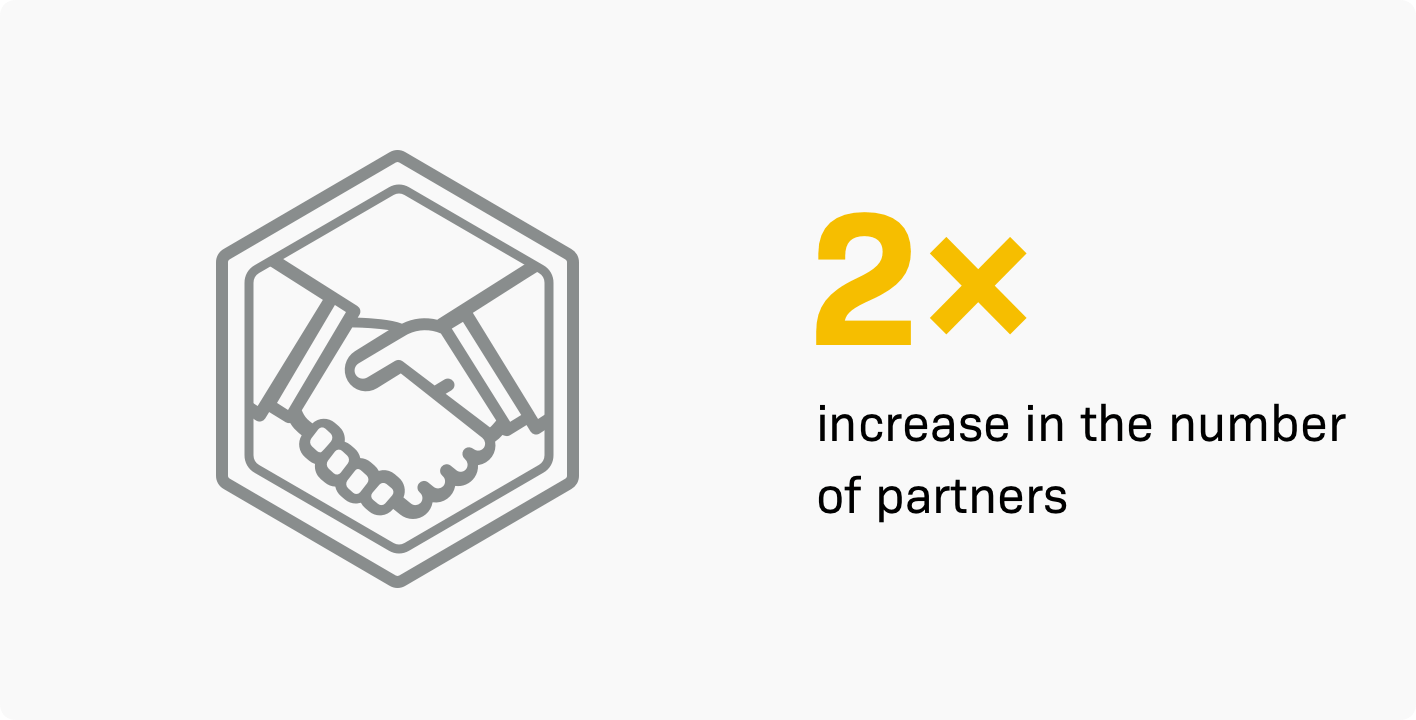 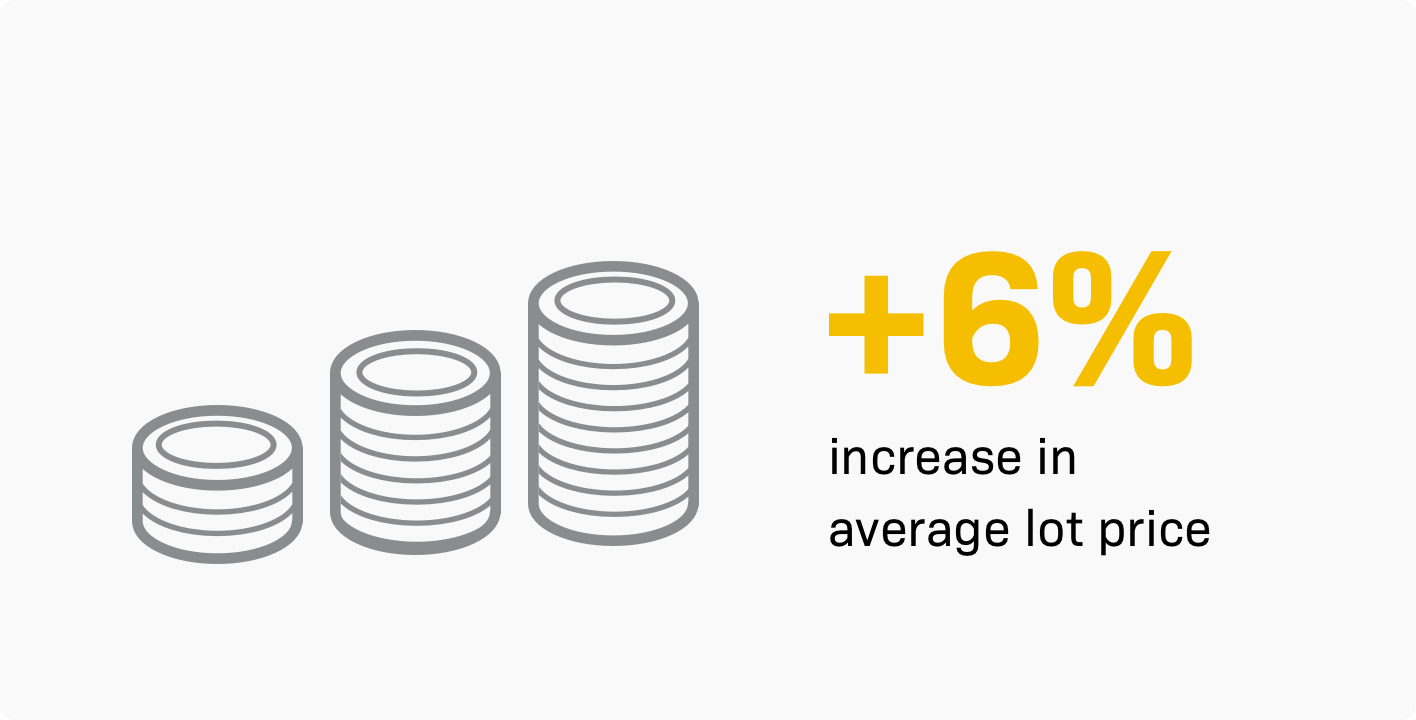 All data about each auction was stored on the Exonum blockchain. The data was “signed” with a digital signature called a hash. This meant that if any information about the bid changed, the hash would change as well, enabling anyone to verify that the information listed on a bid was true.

A key feature of blockchain technology is that the blockchain itself is stored in multiple places. No additions to the blockchain can be made without the agreement of every computer that stores a copy of the blockchain, which protects against bad actors. The connection among the servers is safeguarded by a special protocol, which provides the auction with reliable protection, even in the case of an attack or partial equipment failure. Every digital signature is regularly copied to the public Bitcoin Blockchain, meaning that even if someone were to try to compromise the private blockchain and edit the digital signatures, the attempt would be immediately noticeable and rejected.

In this new system, third parties could follow progress of an auction, and any user who suspected manipulation could contact them to investigate. The East Europe Foundation served as an independent third-party auditor for SETAM.

Once blockchain was integrated into SETAM, the number of overall auction participants and new partners increased, as did the average price of each lot. The system now operates without intermediaries, making the entire process more efficient and limiting the opportunity for corruption.

In the first five months after the implementation of Exonum, 4,000 auctions were successfully held on the blockchain, with a total sales amount of $24.5 million.

Our experts may help you to validate how blockchain can add value to your project
Get Advice
Back to All Stories
Next Story Next Story:
Improving the security of a government land registry

Please fill out the form to connect with our team.

We will process your inquiry as soon as possible and contact you via email.

Meanwhile, take a look at ou customer stories, documentation, and blog to learn more about Exonum.