Customer Stories
Contact Us
EN RU
Exonum Blockchain: Your Platform for Trust
Back to All Stories
Improving the security of a government land registry
Georgia
National Agency of Public Registry 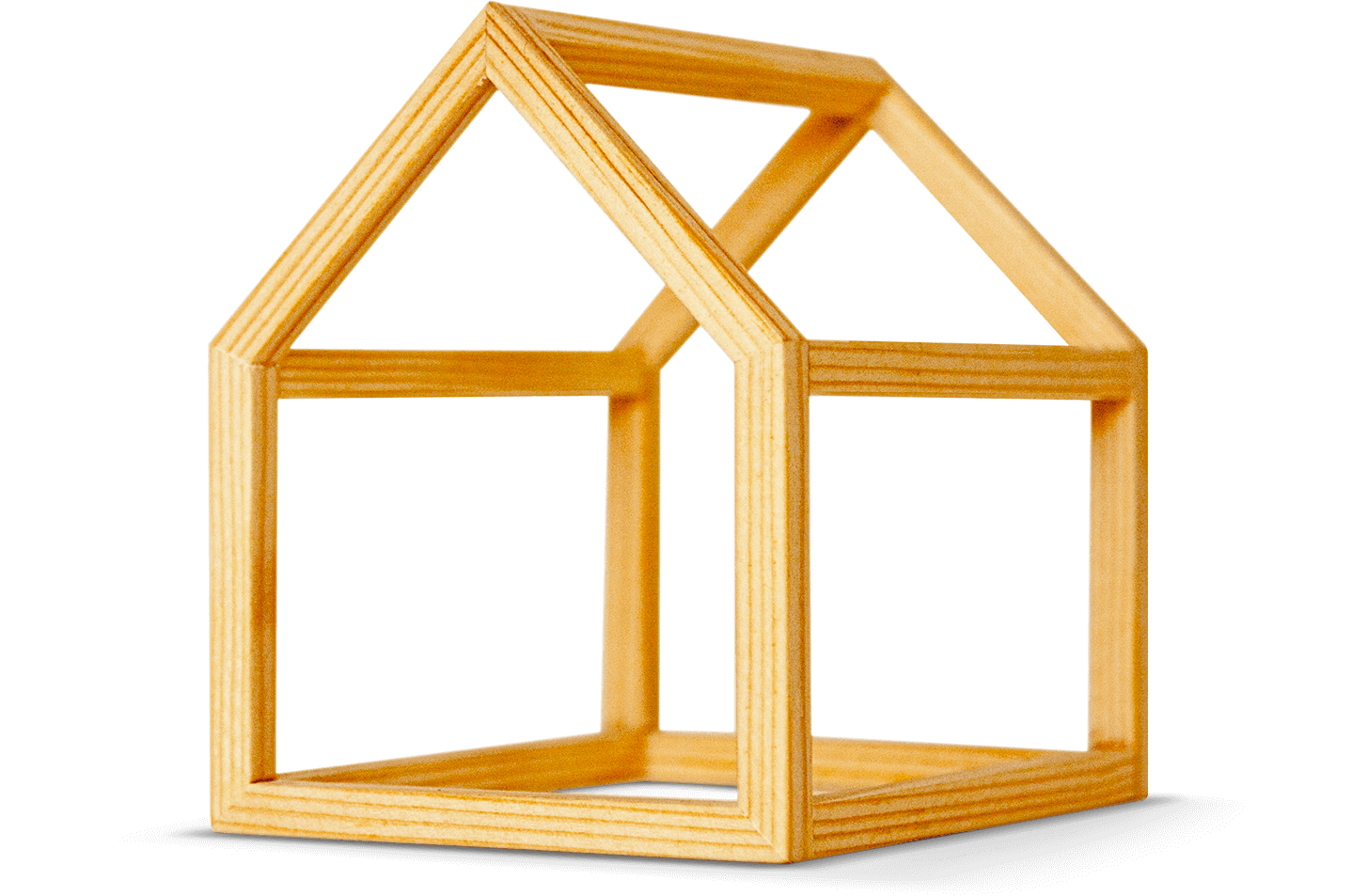 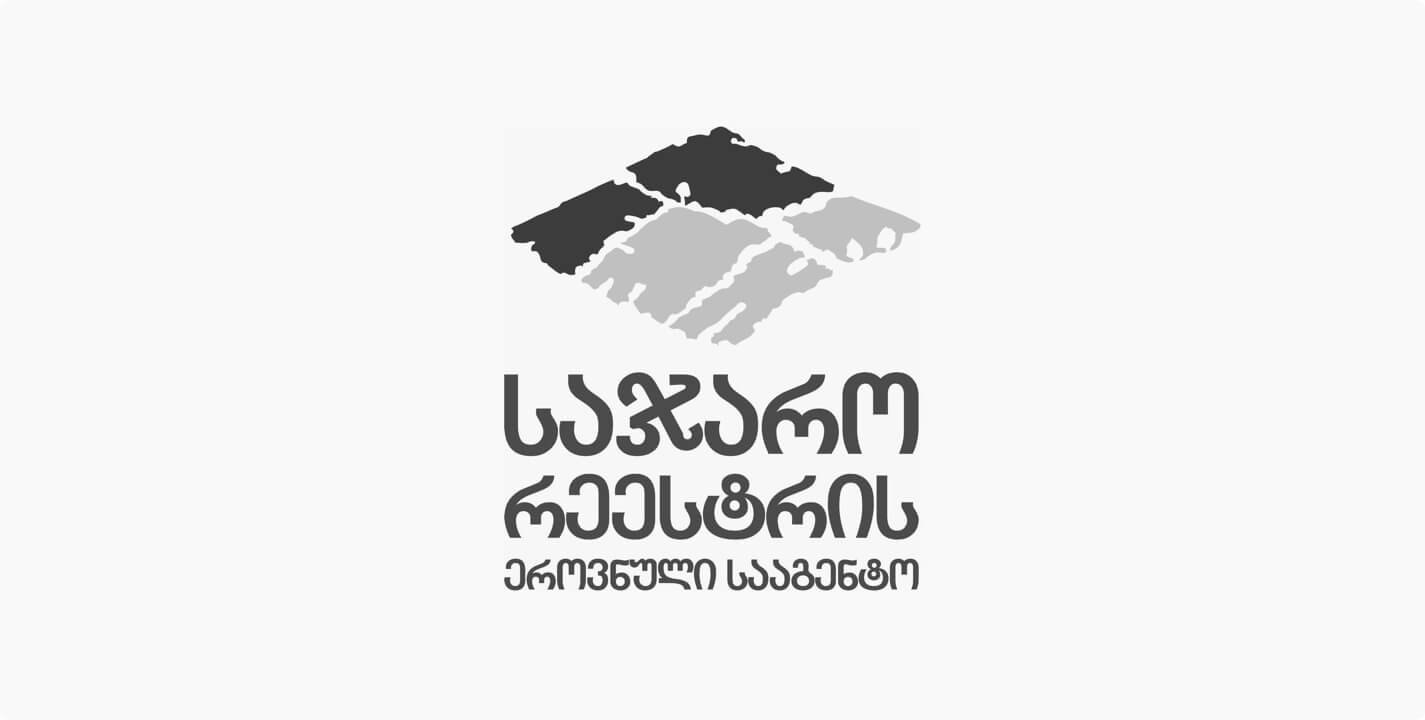 First launched in 2016, the goal of the project was to strengthen property owners’ rights, enhance citizens’ trust in government and reinforce data security.

Blockchain is the best solution for a more secure, efficient land-titling system. Thanks to blockchain’s inherent immutability, citizens know their records are safe and that their ownership rights cannot be unfairly contested. 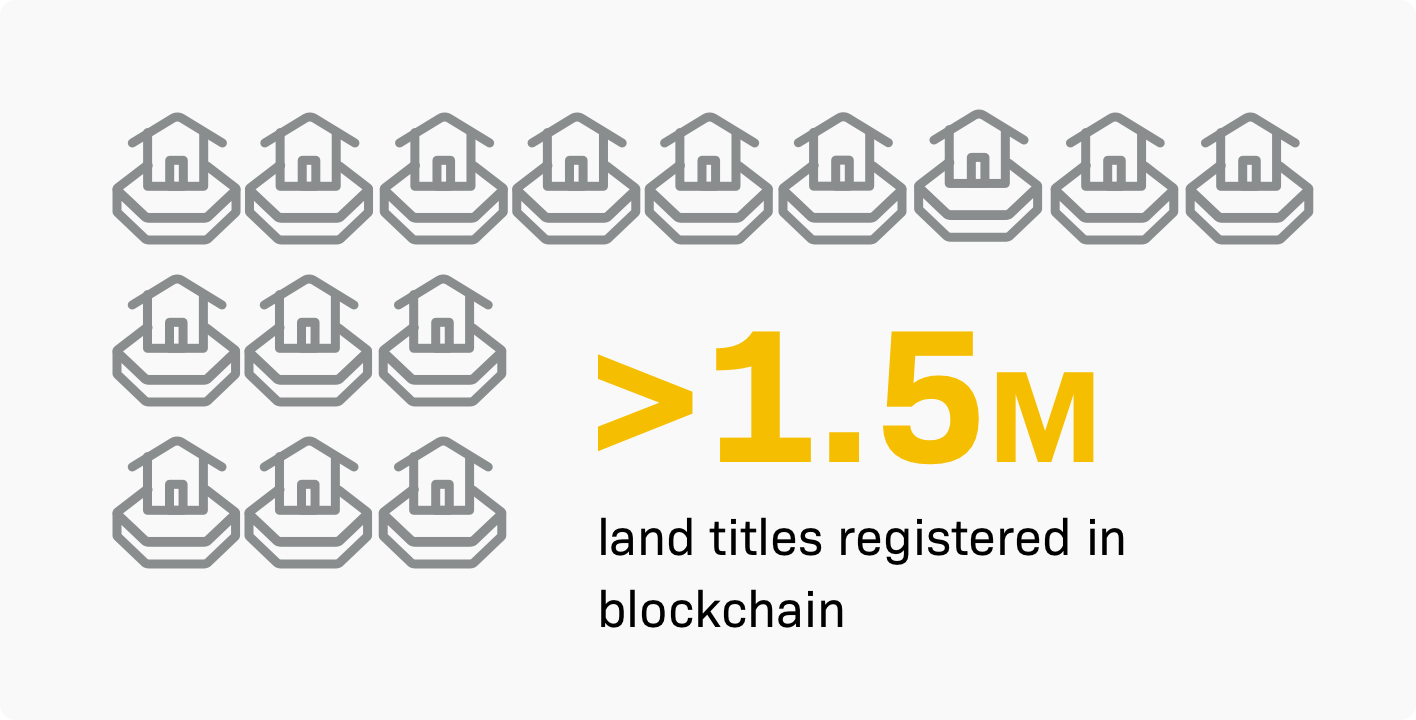 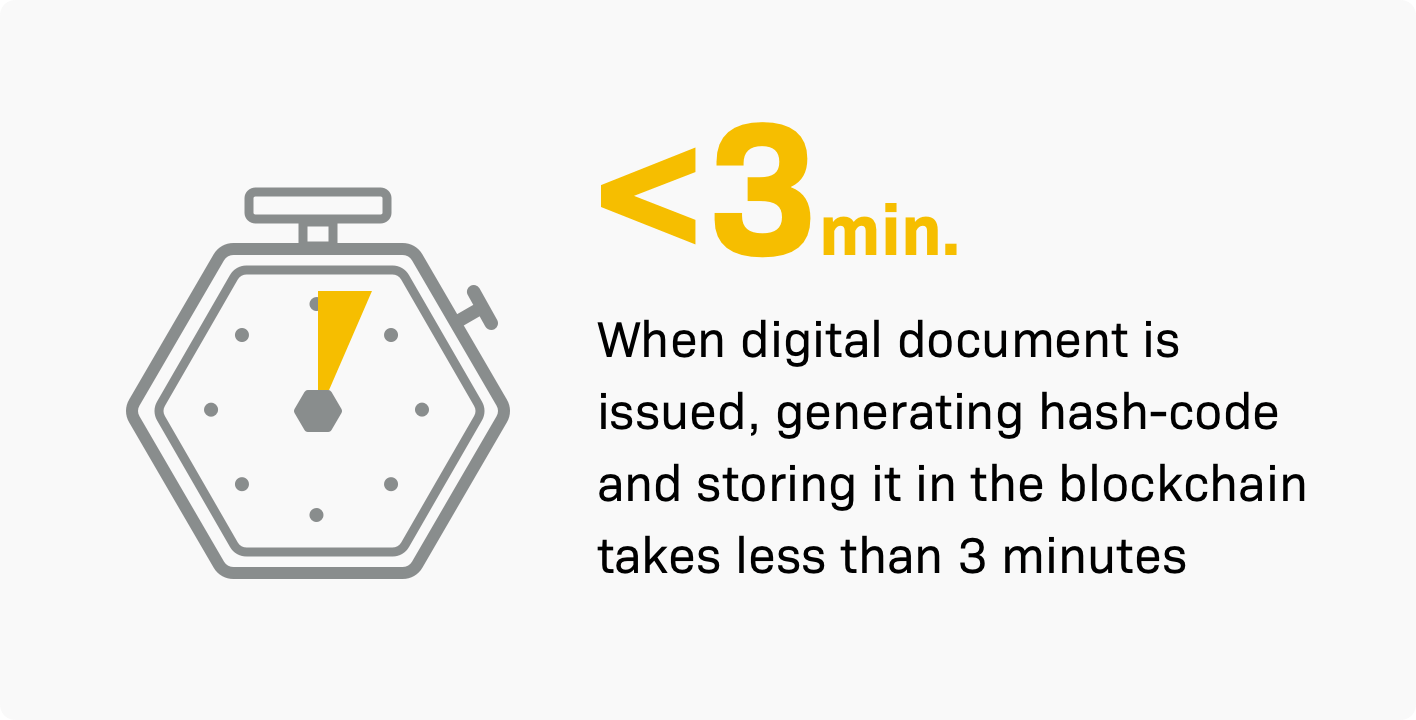 The digital property registration process in Georgia (already ranked globally by the World Bank) was kept intact, with an Exonum blockchain timestamping service added to the process.

All processes on the blockchain can be easily audited both in real time and retrospectively, which is important for registries.

By integrating Exonum’s timestamping feature into their land-title registry, NAPR was able to provide Georgian citizens with digital certificates of their assets supported with a cryptographic proof (known as a hash). This hash was published to the Bitcoin Blockchain. This enabled the owner of the document to prove their legitimate ownership of the property by showing their timestamp. No one can alter the timestamp on the Bitcoin Blockchain, including NAPR.

Integrating this layer meant that information about a property title could not be altered, and that any attempted tampering would be equivalent to tampering with the Bitcoin Blockchain (making it publicly visible to everyone on the Bitcoin network).

Our experts may help you to validate how blockchain can add value to your project
Get Advice
Back to All Stories
Next Story Next Story:
Enhancing product development operations

Please fill out the form to connect with our team.

We will process your inquiry as soon as possible and contact you via email.

Meanwhile, take a look at ou customer stories, documentation, and blog to learn more about Exonum.